This section gives some overall numbers about the applications we received and the grants approved in the 12 months to 31 March 2018.

This was an unusual year, as we were closed to new applications for three months during our strategic review. Although closed for this period the number of applications remained similar to previous years.

The budget and expenditure are as follows:

The majority of our grants were for multiple years with 22 for two years and 48 for three years.

The absence of national significance continues to be the principal reason for applications being turned down at the first stage, with 77 out of the 150 ineligible applications (51%) failing on this count. 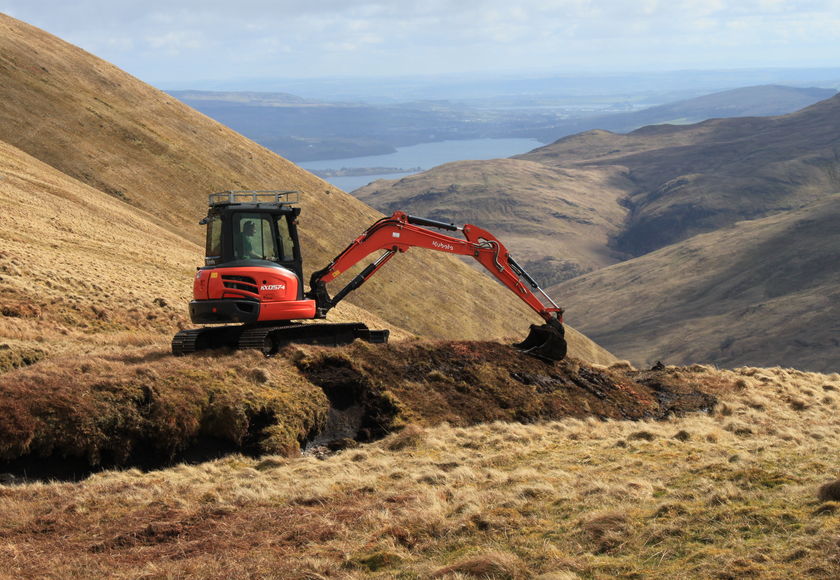 The Foundation was formed from a generous endowment by Sir John Ellerman. We invest these funds in order to make grants to charities. 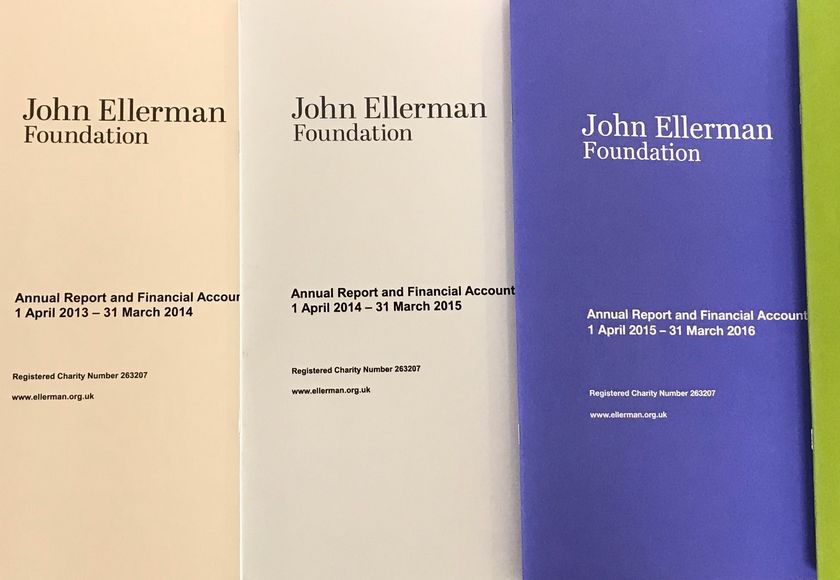 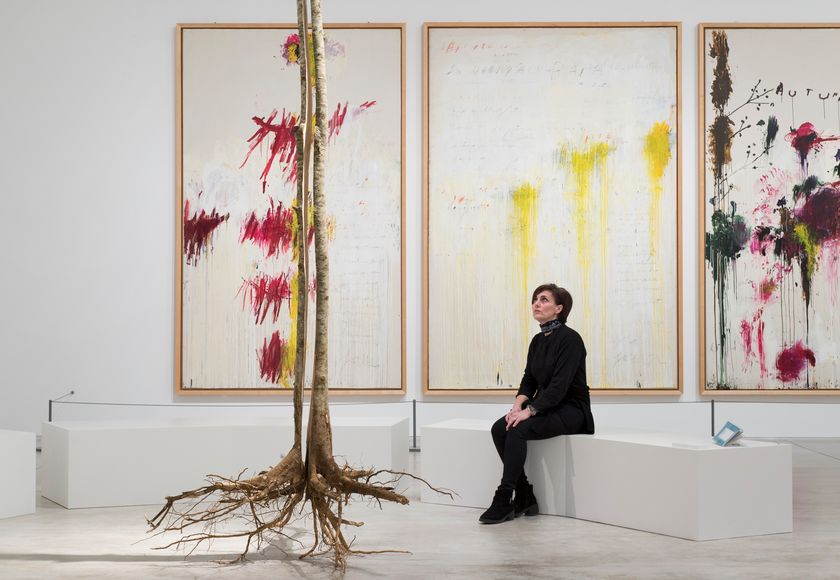 As a grantmaker we achieve our impact through funding others. Here are some examples of the grants we make, and why. 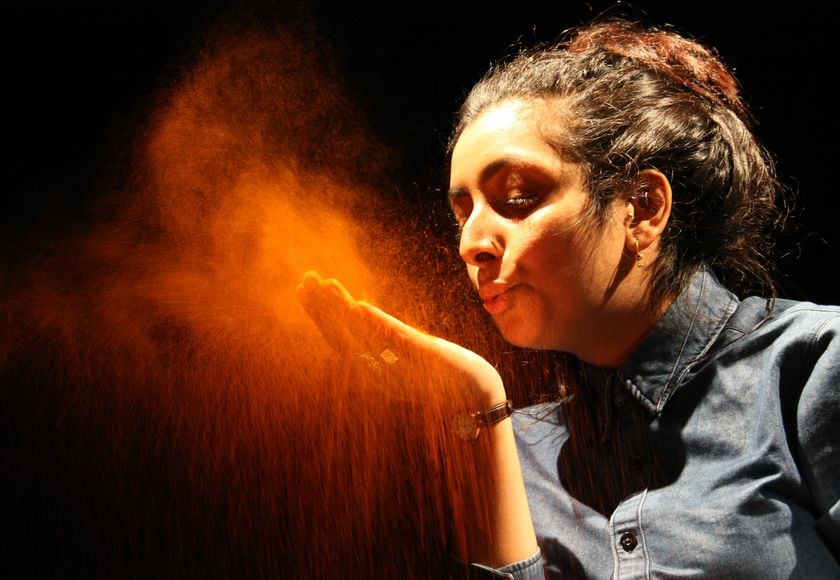 Take a look at the grants we've made since 2013, covering all three of our funding categories.

That is great to hear! Our aspiration for this workshop was to enable a day filled with discussion, debate and we h… https://t.co/EEgc7ZDcV7